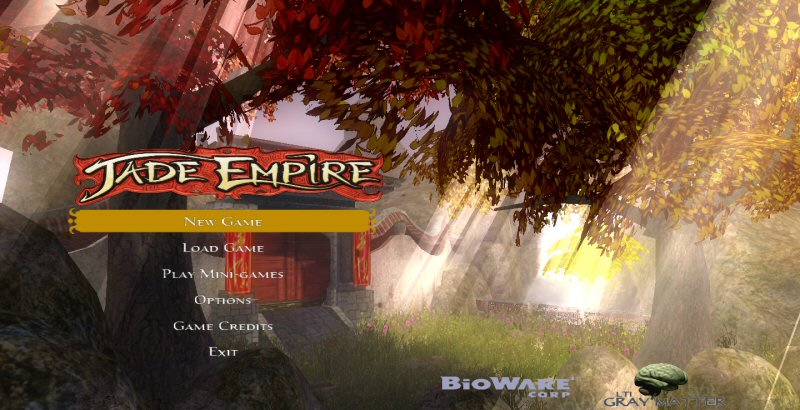 A screencap comic that poked fun at videogames and the industry. The comic has ended, but there's plenty of archives for you to binge on.

411 thoughts on “Mass Effect Retrospective 1: The Ages of BioWare”