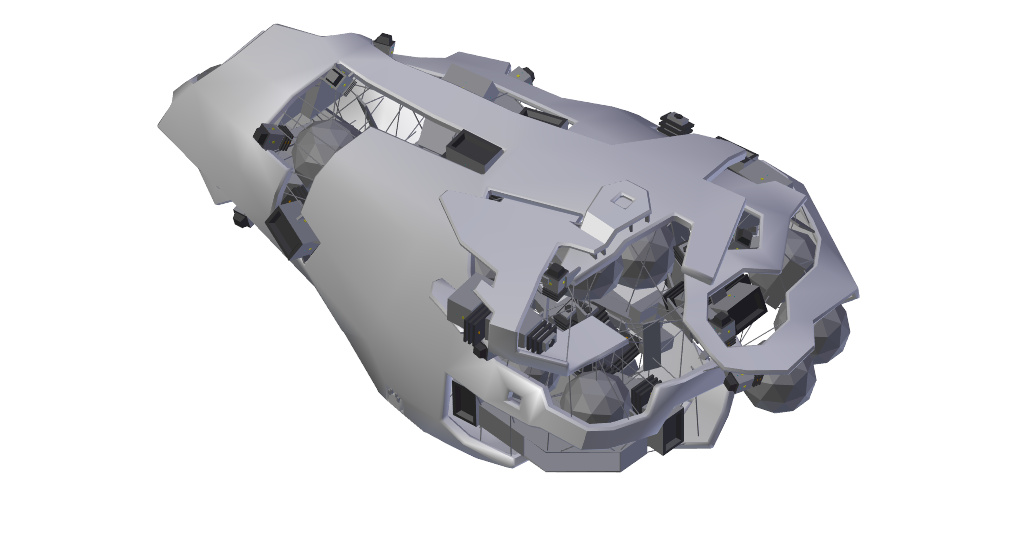 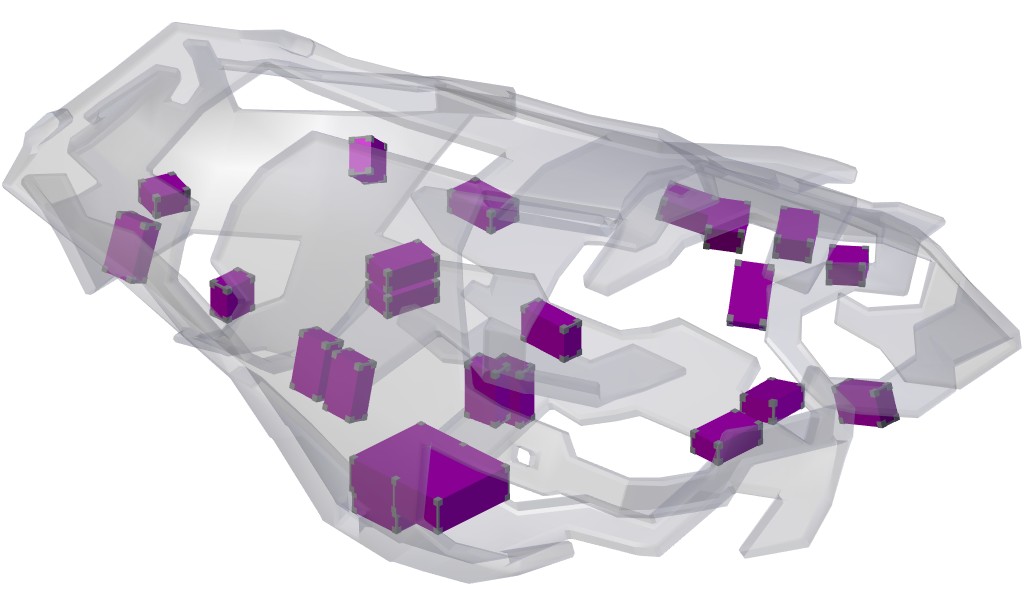 You know how videogames sometimes do that thing where it's preposterously hard to go through a simple door? This one is really bad.