As always, the email address is in the header image. We tried to get all the questions this week, but the last one was a big too big to squeeze in at the end of the show.

For the record, Just Dance Unlimited is a service you sign up for in addition to buying the game. You don’t need the service to play the game, but if you get the service then you’ll have more dances to do. In addition to the problems I talked about on the show, Heather had additional annoyances she told me about the next morning:

She loves Just Dance, but she described this experience as being “So very Ubisoft.” 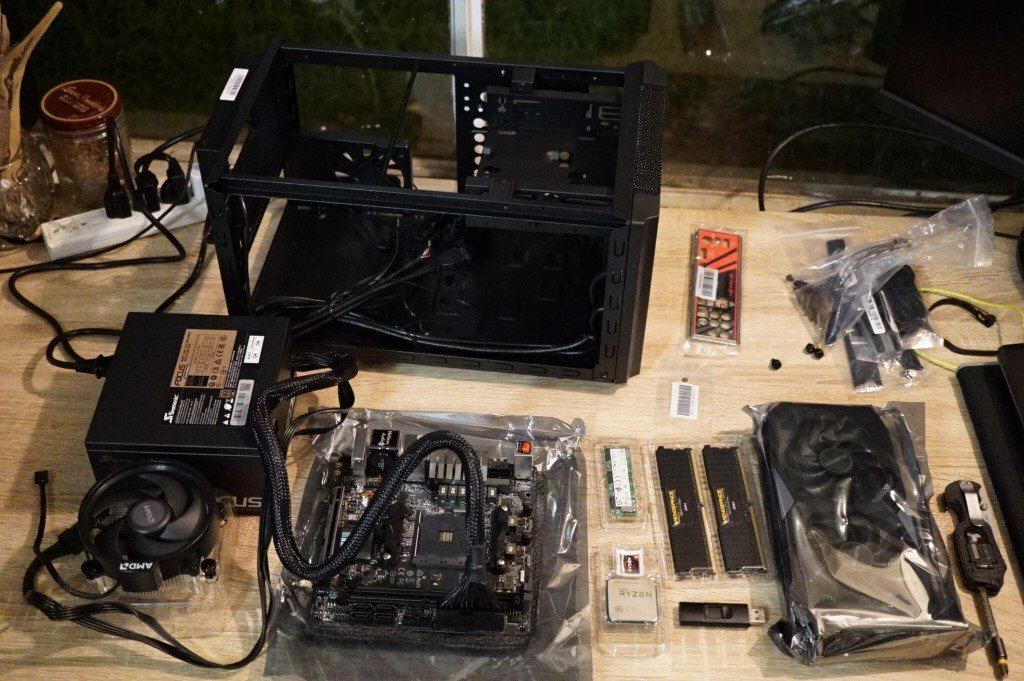 Obviously the lack of red components means his performance will be sub-optimal.

Here are some pictures of the machine in progress.

I know it’s a rule on the internet that every single time someone reviews a movie with a woman lead that it needs to be a referendum on gender politics, but can we not do that this time? Can we just like / not like movies without framing dissenters as members of some great horrible Other?

It would be great if we could do that. Thanks.

I recently had a conversation with a friend about Fallout 76, specifically about how it makes Fallout 4 look a lot better by comparison. No (or really less) game breaking bugs, better experience due to an actual in-game narrative and overall just more enjoyable.

Thing is, I had almost the same conversation a few years ago. But back then it was about Fallout 4 vs Fallout 3. And how Fallout 4 makes Fallout 3 look a lot better by comparison. Things like an actual skill system, the dialog system and a plot that at least, had a clear villain (The enclave… and your dad).

I guess one thing that’s at work here is constrast effect (eg. Well… at least it’s not fallout 4…). That and nostalgia (eg. The newer game just might not evoke that same feeling as the previous game).

But I think it’s wierd that games like Fallout 3 or Mass Effect 3 (when compared with Andromeda) Suddenly get this status as ‘secretly great all along’ while nothing about the game has changed, only something came along that’s ‘worse’.

I guess my question is, what are your thoughts on this phenomenon? Did you ever look back on a game you played years ago and think ‘hmmm actually it’s not as bad’ when compared with newer games (in the franchise) and later realised you still kind of felt the same about it?

How are Will Wright’s games similar / different from each other?

I feel like we didn’t do this topic justice because I got sidetracked and dragged us WAY off-topic here. Sorry about that.