Have you heard about MeWe? It’s selling itself as the “next-gen” social media platform. More specifically, it’s trying to be the anti-Facebook by promising it won’t do data harvesting or sell your personal info. So I tried it. But before I talk about the Twilight Zone strangeness I encountered, please enjoy this barely-related rant on the current state of social media: 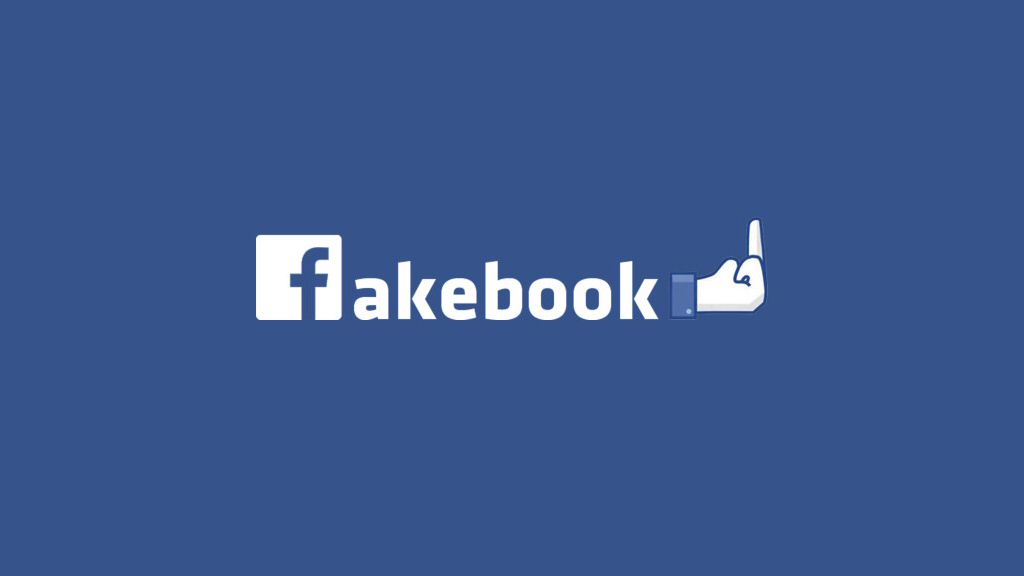 Facebook is so played out, even the jokes about how played out it is are played out.

I realize that selling personal info is the most egregious sin that SM platforms perpetrate, but it’s not the one that annoys me the most. What really bugs me is the algorithm-driven “curation” of content. Both Twitter and Facebook became significantly less interesting to me when the platform began “helping” me by showcasing content it thought I wanted to see and burying content it assumed I didn’t care about. It’s true that I never left comments or pressed the like button on Aunt Edna’s cancer treatment updates. But I didn’t engage with that stuff because… well, you don’t always need to say something, you know? But those updates were still important to me. It’s also true that I’d sometimes hit the like button when cousin Jimmy posted something humorous, but that doesn’t mean I come to Facebook to find funny images.

But those are the assumptions that drive the Facebot, so that’s what I saw in my feed. Over time the important family updates vanished and were replaced with a really shitty version of Imgur. Yuck. I can still see updates from family, but I have to go to each and every family member’s page / feed and view it directly. That’s a lot of trouble and a lot of clicks to find out there aren’t any updates, which means I revert to the pre-SM behavior of “I’ll just assume someone will email me if anything really important happens.”

I have the same problem with Twitter. I’ve turned off every type of “help” I can find in the settings, but I can tell it’s still doing some level of curation. I’ll refresh the page two hours after my previous visit, and I’ll still see the same handful of mega-popular Tweets from major organizations / famous individuals featured at the top, and the dashed-off thoughts of my friends and colleagues (which is what I’m here for) will have vanished into the snowstorm and can’t be found anywhere in the timeline.

If my brother Tweets, “Shit. Just got a flat.” then I want to read that, even if he only has six followers and nobody in the world “likes” the message. I’m not here for your creepy-ass Orwellian algorithm-driven popularity contest / outrage generator. I just want to see what’s going on with my friends and family. Twitter is still useful to me as a way to broadcast updates to my audience, but as a source of information it’s completely useless.

So the major platforms have curated themselves out of a job. I check Facebook once a month out of some unexplained sense of obligation, and I use Twitter to broadcast to my audience, but both platforms are dead to me as a means of two-way communication.

So I’ve been eager for a platform that can let me communicate with the people I’m close to. The problem was, new platforms weren’t useful because my friends weren’t there. But then MeWe came along and a few crucial family members joined. And then they invited me. So I decided to give it a shot.

I created my account on Saturday March 31 but I didn’t really try to use it until sometime on Wednesday April 4. When I went to log in, Google Chrome had saved the credentials I’d used on Saturday. The name / password fields were already filled in, so I just hit the login button.

So I tried password recovery. But then MeWe said it had never heard of me. No such email on file. Now, this is clearly bogus because I know I registered using this email. I’ve still got the “Welcome to MeWe” messages in my inbox.

Maybe… I dunno. Maybe my account was purged? I know the service is new, and maybe they’re getting rid of people who create an account and then don’t use it, assuming they must be bots? Hmmm.

Whatever. I re-create the account. Same name. Same password. Same email. I send friend requests to all the people I was already friends with. That’s strange, but I guess it’s a new system and they’re still working the bugs out?

And then a few hours later I get this message:

There are so many levels of wrongness going on here that I don’t know where to start.

I can’t tell if this is the old account inviting the new, or the other way around. Either way, I didn’t use either account to invite the other, so this invite is auto-generated. That’s alarming.

I couldn’t log in or recover the old account, so I assumed it was gone. But now I see it still exists somehow. My contacts all have two of me in their contact lists, with no indication is the “real” (usable) account and which one is this creepy revenant.

We now have two different accounts, both of which have the same name AND email AND password. A proper account system should not allow this. There’s no way for me to specify (or tell) which one I’m interacting with. Even if I could log into the old account, if I tried to close it there’s no way to tell what might happen. Which account would get closed? Old? New? Both? Neither? If I can’t tell the accounts apart, then neither can MySQLSure, each account will have a unique user ID, but that number is not user-facing and can’t be specified in a web form.. 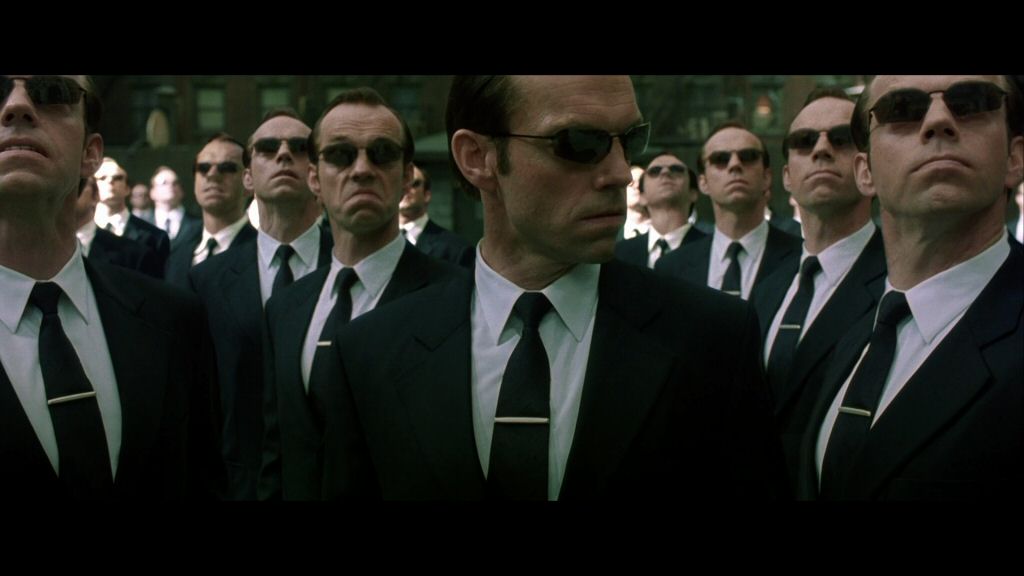 I have not yet accepted my friend request. I don’t even know what that would do, but I’m not convinced it wouldn’t cause the universe to fold in on itself.

Keep at it, MeWe. We need a Facebook alternative, but I don’t think you’re there yet.

[1] Sure, each account will have a unique user ID, but that number is not user-facing and can’t be specified in a web form.

So what happens when a SOFTWARE engineer tries to review hardware? This. This happens.