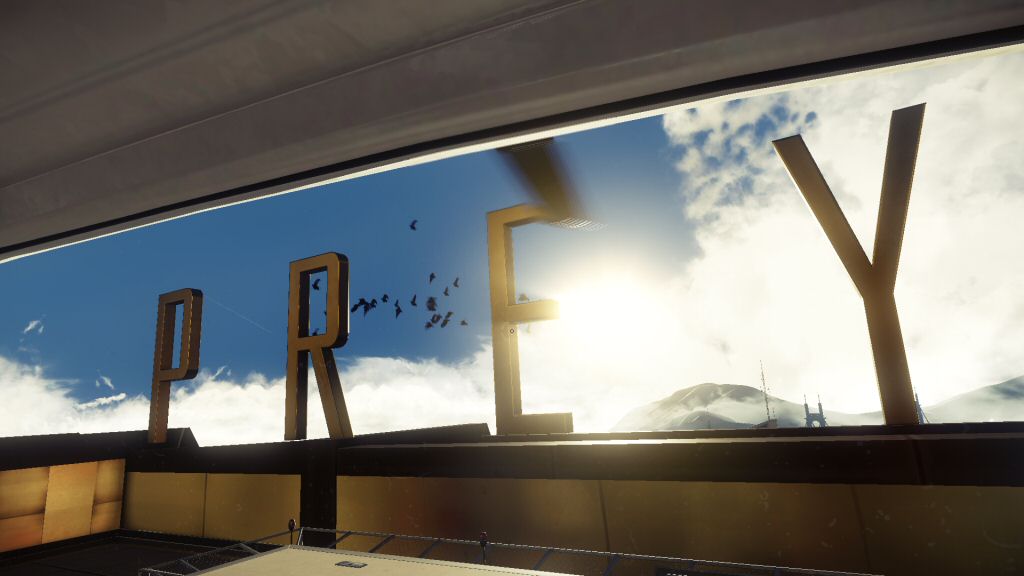 So what happens when a SOFTWARE engineer tries to review hardware? This. This happens.