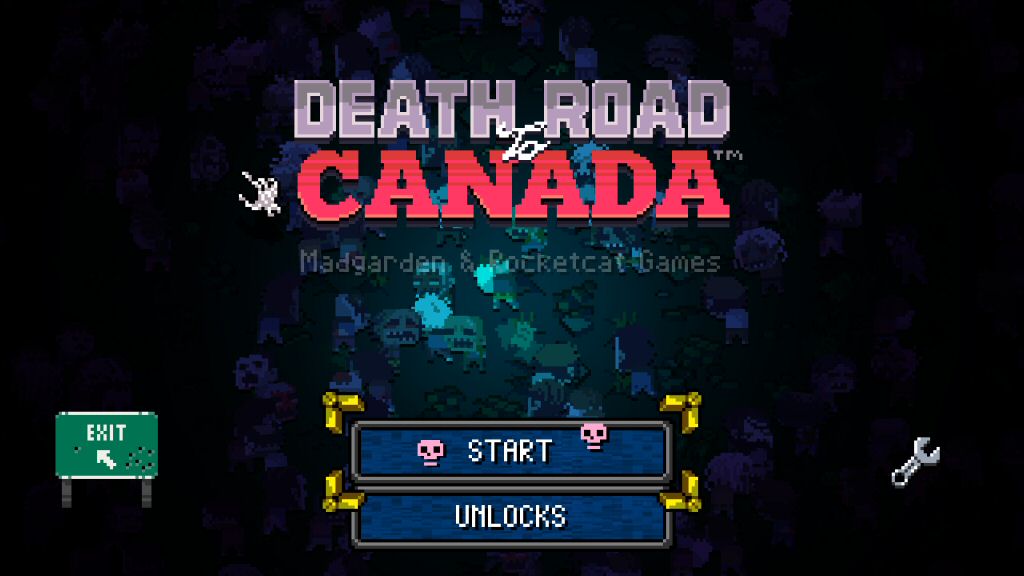 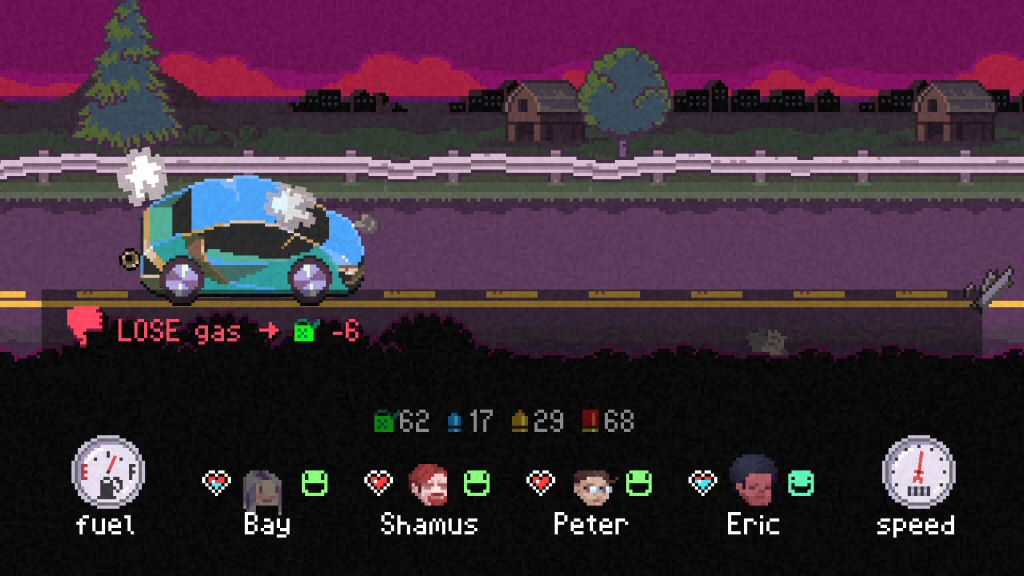 This is why shopping for graphics cards is so stupid and miserable.