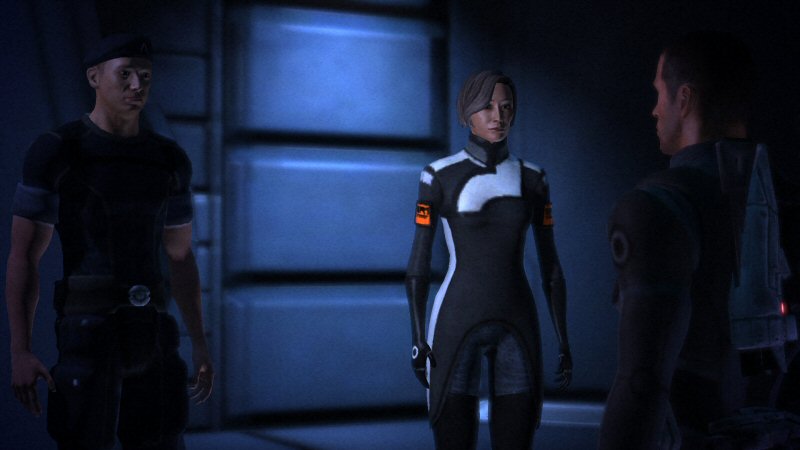 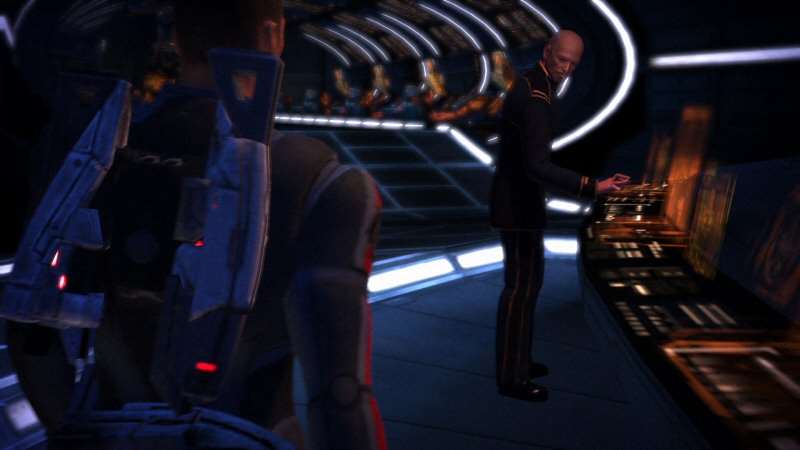 410 thoughts on “Mass Effect Retrospective 1: The Ages of BioWare”